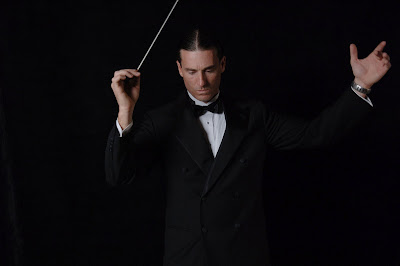 It was a hairy crazy busy as snap day. Got sent down to the Hive for my utility day.

Not only did I have an excellent crew but we had some other stuff going on so they actually sent extra officers down there to help. Something I haven't seen in the Hive in a good long time.

I kept up the boards and the lockup sheets and the count breakdown and made the files and the guys did all the rest.

We had six transfers off the bus, two sleepovers and five or six lockups from other places in the camp. Thirteen or fourteen altogether. Quite the busy day.

And despite all of that my guys managed to knock out both med passes and catch up on almost half of the nurses sick calls that didn't get done during the day. And get in a round of rec at the end of the night.

All I had to do (really) was just wave the baton and keep them in tempo and they did all of the real work. It was awesome.

The only real hiccup was when some idiot got stupid coming back from rec. The guys caught him with a small amount of tobacco and he tried to bull his way out of getting a violation.

What he almost ended up with was a movement team. They would have thumped him good and he would have spent most of the night with nothing in his cell but his boxers.

Luckily for him he wised up and all he got was a violation. I wanted to give him two, but Capt Wheelie nixed that. Ah, well.

It all worked out and we all got to go home in one piece at the end of the night which is all that really matters.

But my crew was really awesome. I'd work with them any night.

Thursday will be Richter Scale Day and National Pretzel Day as well as Hug An Australian Day and Poem In Your Pocket Day.